Continuing my recent post on Ontology, please find the second installment in the series. In this post I try to examine why we need Ontology based Data Management practices in the first place and how we can possibly go about building an enterprise system which leverages the semantic nature of data and not just the structural nature of data as we have been doing for decades.

Introduction:
Ever since the first commercial databases came into the market some 40 years back, data modeling has been evolving to facilitate users on how to conceptualize, capture, store and analyze data. Data is considered as a vital organization resource and needed to be managed and used like any other business asset. Most organizations, as they grew, found the importance of organizing data about their internal operations as well as external relationships. These led to the evolution of a practice called “Data Modeling”.

Data Modeling has been vital towards giving ‘shape’ or ‘structure’ to abstract pieces of information so that they can be queried, analyzed and modified is a systematic manner. Thus, Data Modeling was more vital from the point of view of machines because computer programs would not understand abstract concepts and needed structured information. This further led to the development of SQL (Structured Query Language) and similar languages (many times DBMS specific languages) whose main intention was to give the much needed ‘structure’ to the information collected.

Hidden Problems:
For decades that followed, the structured information was enough. It was good in describing the content, constraints and relationships very well. SQL was king and led to its rapid adoption, application and job creation. It was the de-facto standard for data query and analysis. But there was a problem. It was for people who understood the ‘structure’ of data. The very concept of structure which led to the development of DBMS, was proving to be a hindrance when it came to exploring data at a logical or semantic level. The common issues were:

As organizations grew, they produced more data and there were more opportunities to develop innovative services and products, optimize existing ones thereby making data a major business asset. And the constraints put by the traditional way of analyzing data after modeling, seemed to be an emerging issue. It was hard to democratize data, it was hard to understand data using same meaning, and it was hard to work with data only in the physical form.

Introducing Ontology:
The word “Ontology” literally means “studying the way things are”, in simple terms “studying the real meanings” rather than the “form”. In connection to data management and data analysis, it translates into an ecosystem which allows users to explore data in its real sense (or meaning) and not constrained by the way data is physically represented. While physical data (data model and related concepts) was needed for machines, humans needed more flexible and natural ways to explore data, using their meanings and relating to them as ‘things’ and ‘concepts’.

Once we identified which data elements correspond to things and which to concepts, the process of building the Ontology involves defining the logical relationships between different things and things, things and concepts, concepts and concepts and so on. As a result, one is able to express ideas of the ‘real world’ in a flexible way. For example “a mobile device connects to a cell tower”, “a cell tower generates signaling logs”, “a signaling log contains mobile number”, “a mobile number belongs to a customer” etc. For example a typical Ontology description of ‘Telecom Customer’ may look like the following *: 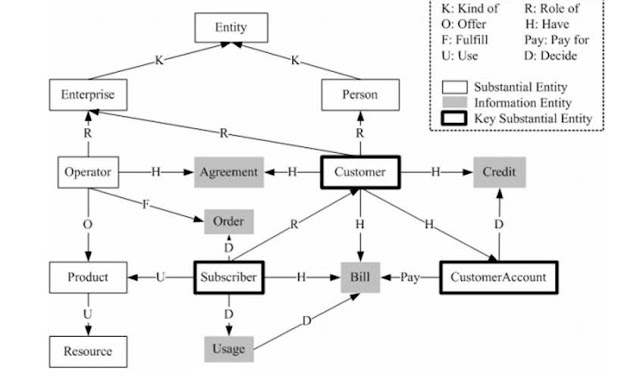 Building these ‘logical’ meaning and relationships between data elements, paves the way of exploring data in the real sense and not how they may be looking in the DBMS and Data Stores. For example it becomes possible to explore a relationship like “customers belong to a cell tower” and when we want to get information about a customer, we could pull information about the cell towers he has belonged to from time to time. The biggest advantage is being able to specify rules and queries without knowing the underlying DBMS, Schema, Table Structures and so on.

Evolving From Data Model to Ontology:
Ontology is important, in the sense that it talks about the ‘actual’ meaning of the data rather than the ‘form’ or ‘structure’ of data. As a result, a well-defined Ontology is more close to humans and suitable for business usage (people who are good at describing what they want but may not be good at expressing it using concepts of Tables, Attributes, APIs etc.). This enables any layman in the organization to explore the data landscape by mostly using ‘natural language’ or ‘business terms’.

It would be wrong to think that Ontology is a “Smarter” replacement of Data Model.  It is not. It essentially opens a new way of looking and exploring data.Organizations need not really throw away their existing investment into DBMS technologies. But rather think of a way to evolve existing “Data Model” oriented systems to “Ontological” systems. In other terms, it needs an adaptation from the physical layer to the logical layer. This idea is explained at a high level in the below diagram: 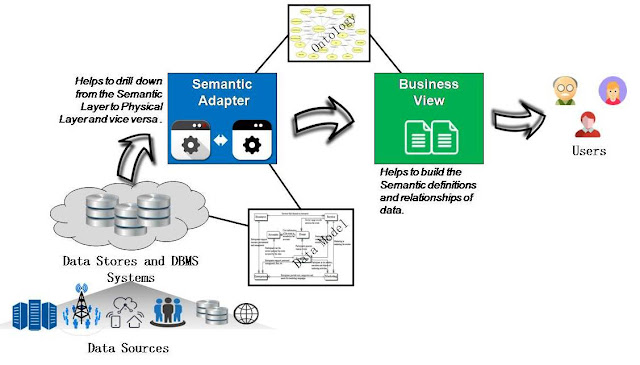 While Data Model is the physical representation of the data close to the actual storage or DBMS systems, Ontology is more close to the business views, providing meaningful entities and relationships to the business users.How do we evolve our product portfolios from a traditional Data Model driven architecture to an Ontology driven architecture? The following diagram shows a high level way:

Most enterprises, with a serious and strategic approach towards enterprise data management, have already deployed some kind architecture which supports: creating and managing data models, data governance, business glossaries (data dictionary) and so on. The existing investment is good enough for the traditional BI and IT teams, but not suitable for teams more close to business and investment planning. For them exposing a platform which enables them to semantically manage and explore data in the system is more valuable, even though it comes with an additional investment.

Conclusion:
Evolution from a Data Model oriented analysis to an Ontology based method opens up new possibilities. It allows viewing data from a domain perspective and suitable for different business functions within the organization. Empowering employees with the ability to explore data and extract insights from them leads to innovation and ultimately strengthening the organization’s business.  An adoption of the Ontological way of information capturing and analysis does not require discarding of the existing ‘Data Model’ oriented systems, but those can be reused by introducing appropriate tools and platforms on top of the existing Data Warehouse infrastructure.
Labels: Architecture Big Data Big Data Architecture Big Data Services Data Model EDW Enterprise Data Warehouse Ontology Open Data Semantic Data Processing 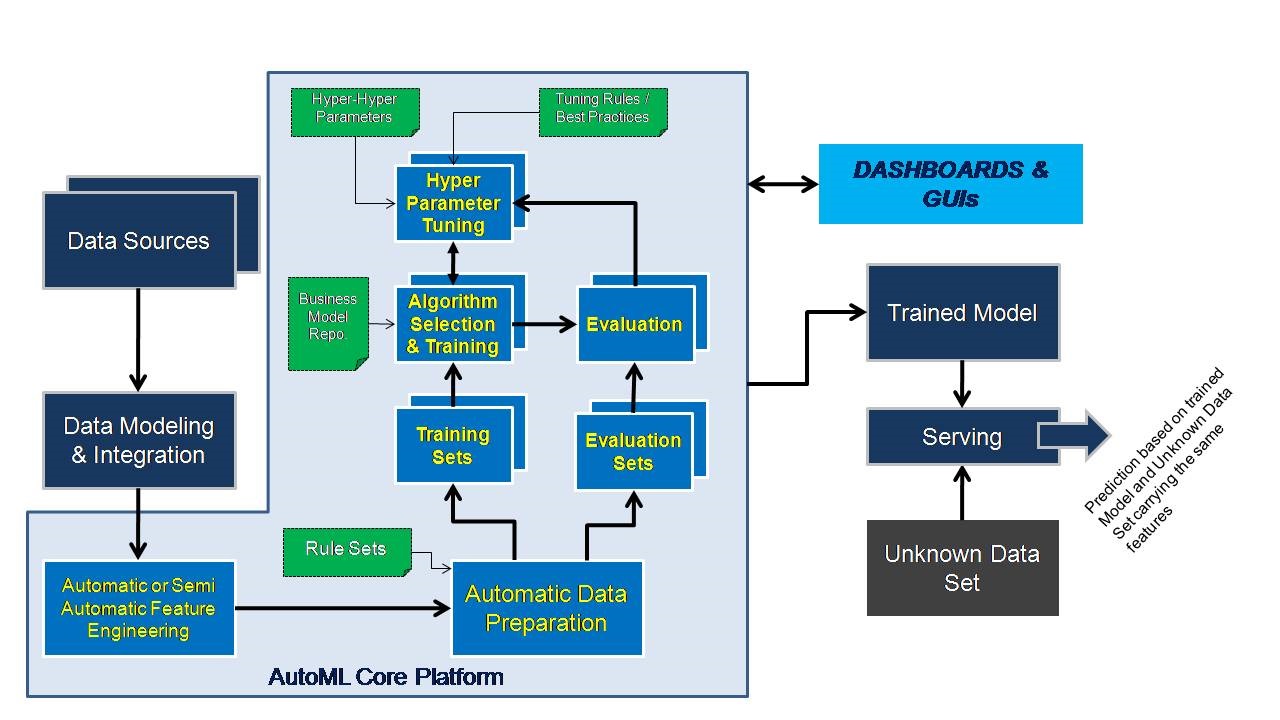 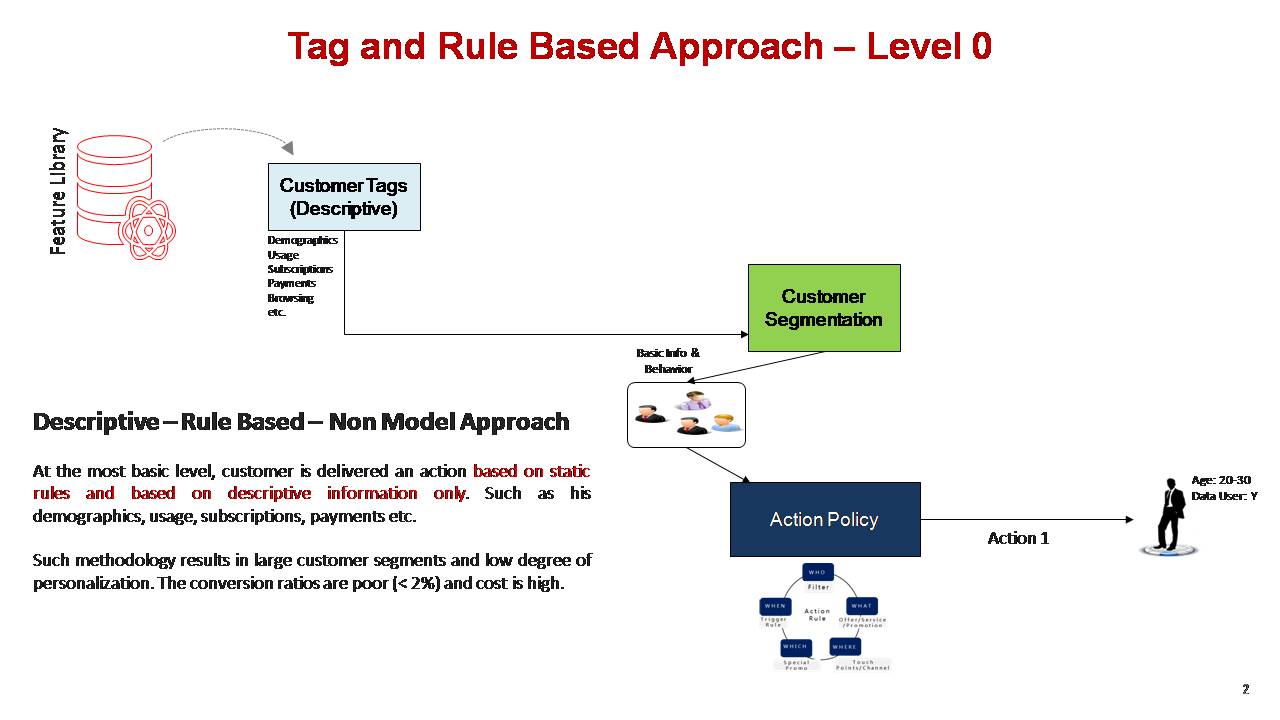 sg
Saurabh brings in extensive experience in Solution Architecture, Product Development and Customer Engagement both in individual and leadership positions, with more than a decade and half in the Telco/CSP/DSP businesses; covering R&D, Business Development, Solution Architecture and Operations. Current interests and responsibilities include: Big Data/Fast Data, Digital Transformation and Technology Consultancy